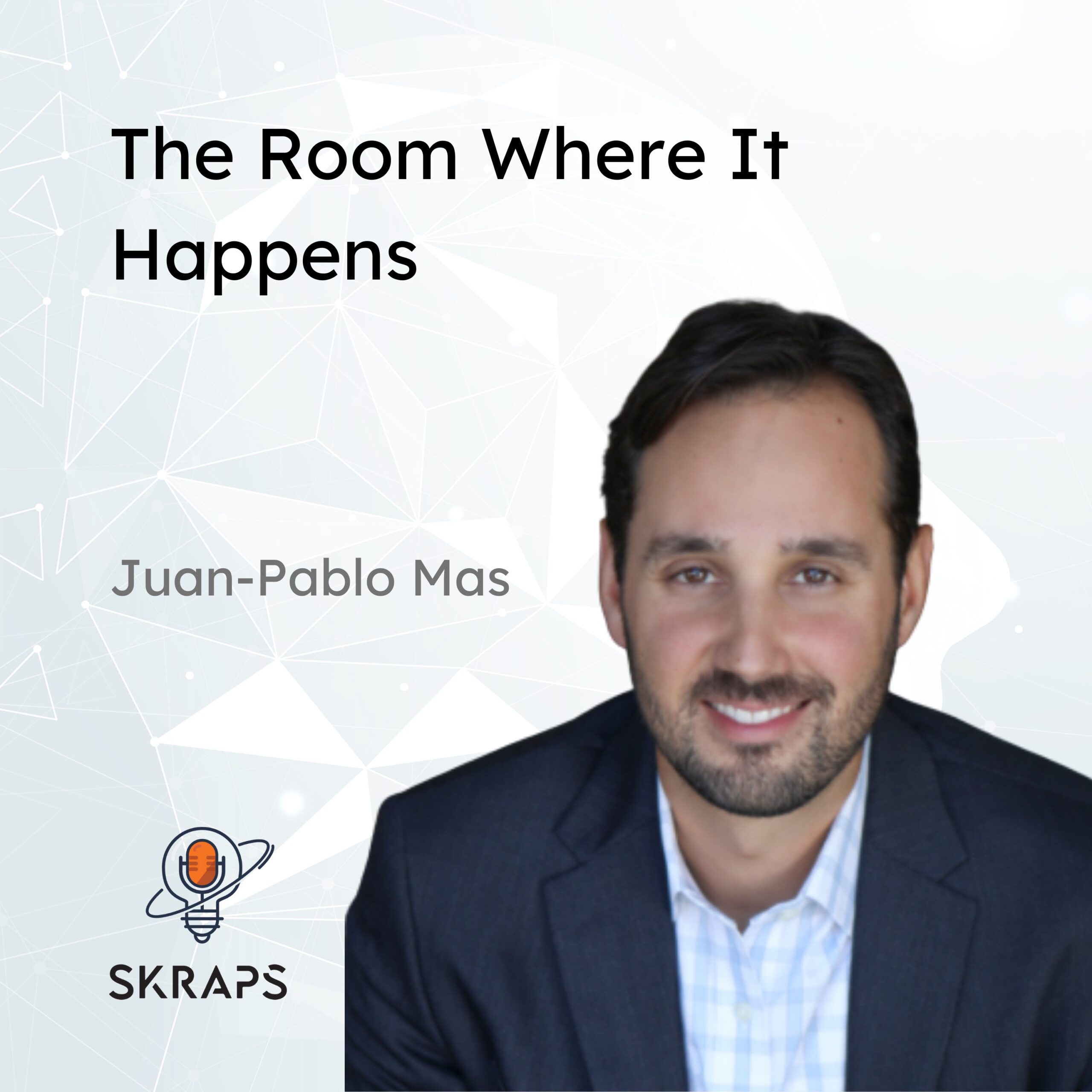 The Room Where It Happens

“Two Virginians and an immigrant walk into a room

“No one else was in the room where it happened…”

Lin-Manuel Miranda’s “Hamilton” may be dark on Broadway for now, but his light is shining brightly in people like Juan-Pablo Mas, a founding partner of Action Potential Venture Capital and founding board member of LatinxVC.

Arun and JoJo speak with Juan-Pablo about each of the portfolio companies funded by APVC (Axon Therapies, Cala Health, CVRx, EXO, Neuspera, Presidio Medical, Saluda Medical, and SetPoint Medical) and then dive head-long into what it’s like to be a Puerto Rican American influencing the future of medicine, exploring what it took to get there, and what he’ll do now that he as arrived. Answer: He’s not just talking about it – “Hire someone, mentor someone, spotlight someone.” Check. Check. Check